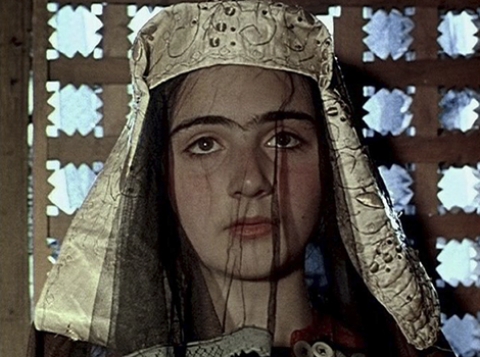 Inspired by the Oriental popular legend tales, which passes on through each generation by the storytellers, this is a famous tale about love and friendship. The main character is a poor guy with a generous heart and a nice voice, who plays his music in wedding parties and falls in love with a rich girl, whose father is a wealthy Turkish merchant.