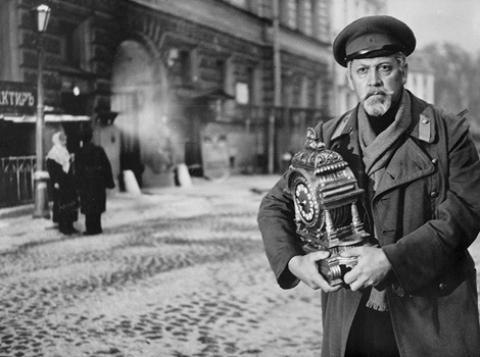 Based on the book by Boris Lavrenev, the film is set in St. Petersburg after the revolution in 1917. Major General Yevgeni Pavlovich Adamov was a lawyer in the Tzar`s Army and a professor of law at the Military Academy before the Russian Revolution. In the fall of 1918 he was arrested on false accusations and suffered the loss of all his property and honors. During the turbulent times of Revolution he managed to use all his experience and professionalism to prove his innocence. He was released from prison and all charges against him were dropped. He became a free man, but the reality had changed, and his adaptation to the post-revolutionary life was not easy.