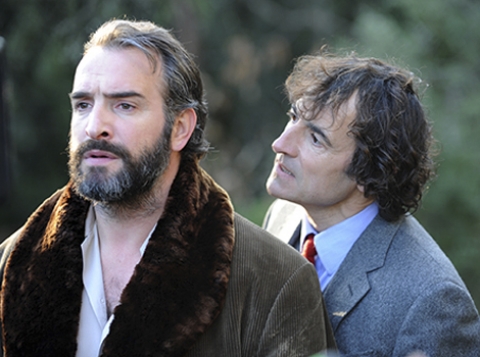 The Clink Of Ice

The Clink Of Ice

A man receives a visit from his cancer. It may sound like a bad joke - but it isn‚Äôt, at all. The cancer moves into the man`s house. A very nice house, near Nimes. It’ the house of a writer who likes a drink seven or eight bottles of white wine a day. But however much one rolls around all day like an old tub without a mast, that’ no reason to die, above all from a tumor.