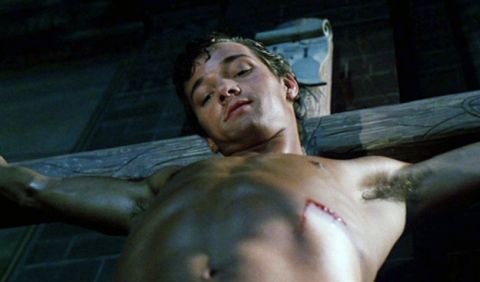 An alcoholic, bisexual novelist and owner of a big imagination, leaves Amsterdam to deliver a lecture and ends up involved with attractive Christine Halslag. Soon he finds out that all three of her husbands died in accidents. Freely based on Gerard Reve’s autobiographical story.