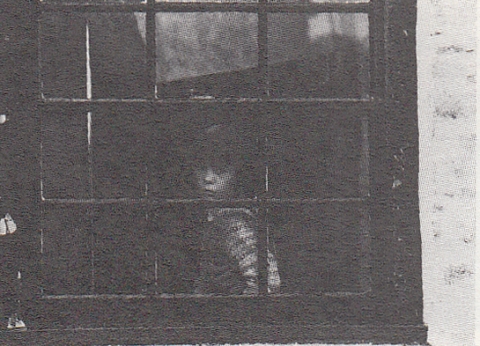 In Chinese Manchuria, in 1928, during the Japanese occupation, Itami, a young Japanese, falls in love with Cynthia, a beautiful Chinese girl. Their happiness, however, is short lived, for he is called up for military service. Cynthia bids him farewell at the station and sees her brother’s assassin, a Japanese soldier from the extreme right of the occupation forces. Three years later, Shanghai is a tense city where violence and chaos prevail. Cynthia works for the ‘purple butterfly’, a group from the resistance that plans to kill Yamamoto, chief of the Japanese secret service. Itami, her former boyfriend, is also in Shanghai as a secret agent, reporting directly to Yamamoto. Meanwhile, Szeto, a young Chinese, is on his way to pick up his bride-to-be at the train station, and is mistaken for one of the members of the ‘purple butterfly’. The Japanese try to kill him, but his fiancée dies instead. Szeto escapes with the ‘butterfly’ people who take him for a hired assassin. Only Cynthia, now called Ding Hui, knows the truth. 
Born in Shanghai, China in 1965. Lou Ye is one of the representatives of the new generation in Chinese cinema. Purple Butterfly is his fourth film. Before this film, came Suzhou River (2000), awarded the Grand Prize from the Jury at the Rotterdam Film Festival and that of Best Actress at the Paris Festival, Weekend Lover (1995) and My Mother and My Father (1994).