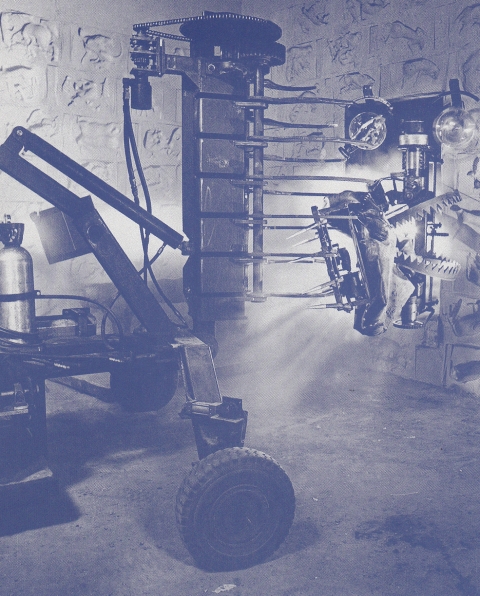 Based on the true life story of the Soviet filmmaker of Armenian origin Sergei Paradjanov, who had a complete retrospective of his work presented and an exhibition of his collages at the 35th Mostra. A genius and provocateur, he started to make great films during the 1960s, such as The Color of Pomegranates (1968), that bring him international acclaim. His conduct, however, leads to a conflict with the Soviet totalitarian regime. Paradjanov is thrown in jail on trumped-up charges. Despite imprisonment and being banned from working in film, his unrelenting love of beauty gives strength to continue to create. 
Born in Kiev, Ukraine, 1964. She studied at the VGIK in Moscow and directed the medium-length documentaries If I Were a Saxophone (2004), Roots (2005), There was a woman who lived in a shoe (2006) and Extraordinary Chernomyrdin (2008). Paradjanov is her feature film debut.