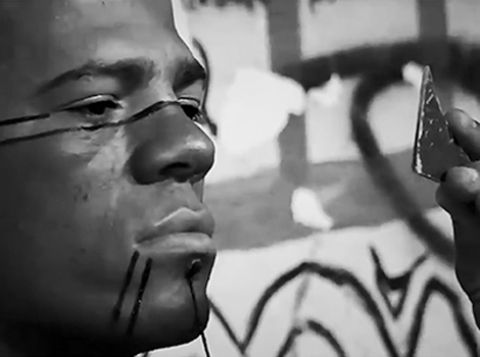 The film sets out in search of the lost manuscript of Fradique Mendes, a Portuguese poet and adventurer of the 19th century, visiting places that could nowadays shed light on the Portuguese colonization in Brazil, the origins of the Brazilian society and some contemporary issues, such as the struggle for land.