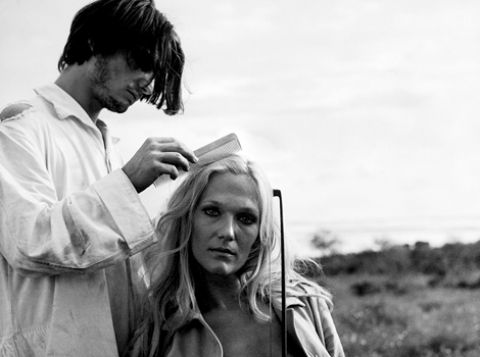 The Latin American guerrilla fighter Pablo and the black leader Zombie join forces to free the African continent from the yoke of colonial masters. During their struggle, they fight against a German mercenary who, aided by an American agent and his Portuguese assistant, rules on behalf of a mysterious woman named Marlene. Meanwhile, the epic of the two heroes is observed by a ubiquitous messianic preacher who announces the arrival of the Beast who could defeat the saints and stop the coming of the insurgents as emissaries of divine justice.