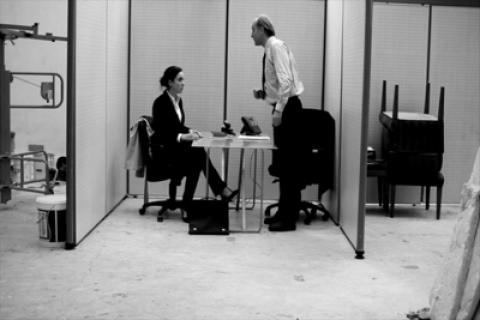 The Battle of Chile: Part 3

The Battle of Chile: Part 3

On the verge of a confrontation between the Allende government and the opposition, the population galvanizes itself into finding modes of survival, mainly the working classes that supported the Allende government. A series of collective actions are carried out to create alternatives for the economic boycott and to overcome the crisis. Community markets and peasant committees were some of the ways utilized by the people to react to the crisis and to food shortage.