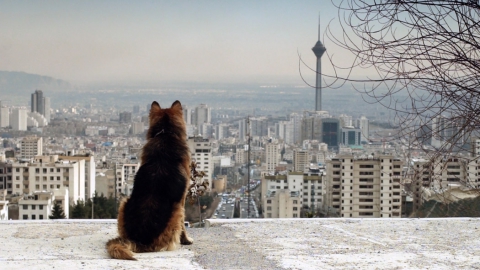 In a city where owning a dog is illegal, a man facing marital problems takes care of a German Sheppard named Paat. When the man is brutally murdered by his wife, Paat takes off and enters the big city, encountering a series of characters throughout modern Iran.