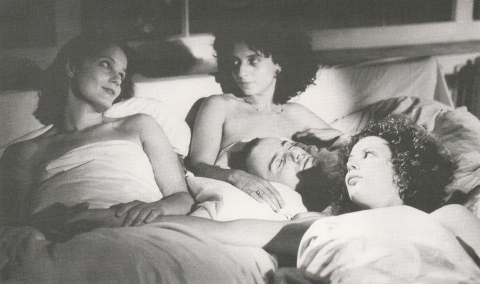 Once upon a time, not very long ago, a small Egyptian police band arrived in Israel. They came to play at the opening of an Arab cultural centre but, due to bureaucracy, bad luck or for whatever reason, they were left stranded at the airport. They tried to manage on their own, only to find themselves in a desolate, almost forgotten, small Israeli town, somewhere in the heart of the desert. A lost band in a lost town – not many people remember this. The feature won eight Awards of the Israeli Film Academy: best film, director, screenplay, actor (Sasson Gabai), actress (Ronit Elkabetz), supporting actor (Saleh Bakri), music and costumes. Born in Tel Aviv, Israel, in 1973. His feature film debut as a director, The Band’s Visit (2007), won, among others, two awards and a special mention at Cannes Film Festival and was presented at the 31st Mostra. He also made The Exchange (2011), shown at Venice International Film Festival, and Beyond the Mountains and Hills (2016), which premiered at the Un Certain Regard section at Cannes.