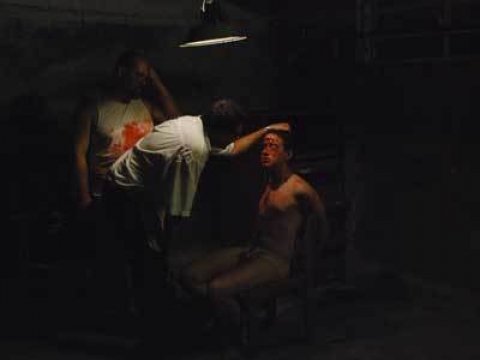 The Art of Crying

The Art of Crying

Kunsten at Graede I Kor
Denmark

South Jutland, the early 1970s. Life isn’t easy for 11-year-old Allan. His father has ‘psychic nerves’ and regularly threatens to kill himself. His mother has given up, his older brother has moved out and the family’s small dairy store isn’t doing well. When his older sister stops spending the night on the couch with her father, it’s up to Allan to keep the family together. His father lives for the times he gets to recite his famously eloquent eulogies and make the mourners weep in chorus. Soon, Allan is lending a hand to make sure there are enough funerals to keep his father happy.