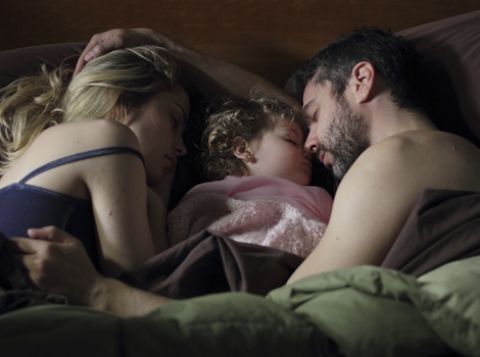 Elisa and James, a young couple, buy a house in the country and settle there with their daughter. They plan to reform and to spend their vacation there. Far from the city, Elisa begins to feel something strange. Her life, previously perfect, seems empty and meaningless. Santiago does not understand and, and distance grows between them. Nothing will be as before. 
Was born in 1970 in Buenos Aires, Argentina. He has studied at School of the National Institute of Cinema and Audiovisual Arts, where he also worked as teacher. He has worked professionally as film editor, assistant director and producer. He has directed the short films Aluap (1997) and Pesque y Pague (2001) and the documentaries The Tango of My Life (2009) and Sofía cumple 100 años (2010).