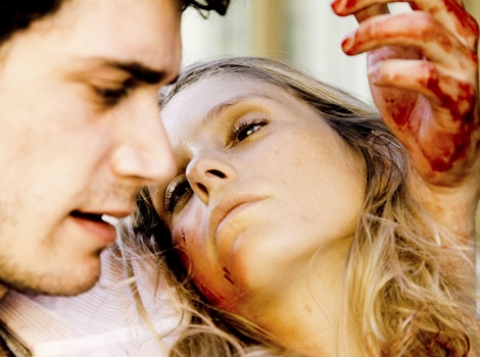 The Arena of Murder

The Arena of Murder

This documentary takes a look at the repercussions of the assassination of the Israeli Prime Minister, Yitzhak Rabin, on November 4, 1995, in Tel Aviv, by a young Jewish radical. Rabin’s death changed the fate of an entire people and left the whole country in a state of shock. Israel literally came to a halt as people were watching the event on TV or listening to the news on the radio. The uncertainties as to the future of the country, the difficulties of the peace process with Palestinians and the neighboring Arab nations, and memories of wars in the 60’s and 70’s are discussed by some of the most prominent personalities in Israel. Among them is the prime minister’s widow, Lea Rabin, a famous Israeli pop star, Aviv Geffen, actor Samuel Calderon, actress Dalit Kahan, and the general Uri Simchoni, former commander of the Israeli parachuting division during the 1973 Yom Kippur War. The film was screened at the 20th Mostra.