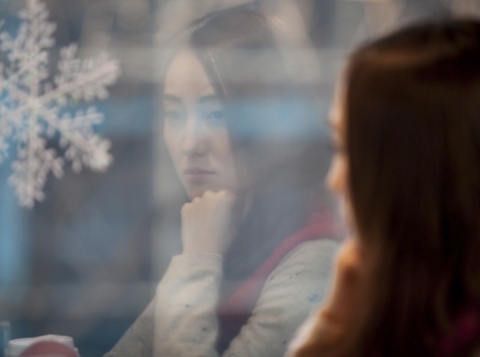 Coco, a Beijing girl, wants to spend a romantic and Christmas vacation in Osaka. However the place where she arrives is Shinsekai - New World, known as one of the poorest and most dangerous areas in Osaka. When she arrives there, she starts feeling regret and frustrated by the encounters and the landscape which are far beneath her expectation. Suddenly she is involved in an incident surrounding a Chinese family there. In this short and unusual Christmas vacation, Coco discovers a Japan she never knew and reflects on a China that she is not familiar with. 
Born in Kuala Lumpur, Malaysia in 1973. He made and produced several short films while in China and has also worked as assistant director in Japan-China co-productions since 2004, such as A Battle of Wits (2005), The Longest Night in Shanghai (2006) and Plastic City (2008, 33rd Mostra). In 2010, he directed After All This Years and Magic and Loss.