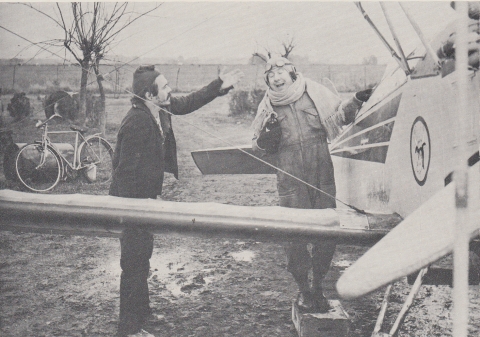 A man is murdered and eight women isolated in a house, all of them connected to the dead – his wife, his mother, his daughter, his lover and his sister-in-law, among others – try to discover the truth about how everything happened.