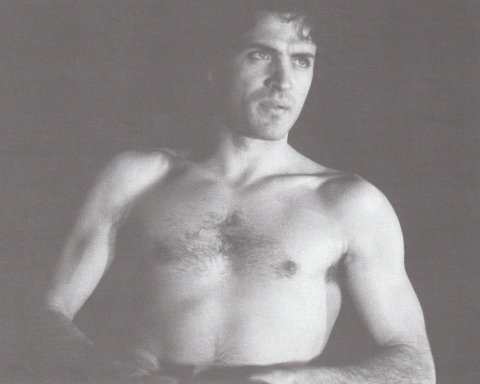 Every ten years, the French commemorate May 68 as a major event of their recent history. Some remember the students’ rebellion against authority, some prefer celebrating the workers’ movement, while others still stress the social and cultural revolution spurred in May 68. Most of them omit the political meaning of May 68, a quintessentially French idea called “Revolution”. Forty years later, the question “How can we live together in freedom?” still nags the political heirs of May 68. They continue to think that it is possible to build “another world”, a world of social justice.


Fred Hilgemann is the pseudonymous chosen by the two authors of 68 non stop, Jean-Marc Cazenave & Marie-Anne Sorba. In 2006, the couple decided to work together and edit its first documentary after a trip though Brazil. Since 2006, their work focus on French politics. 68 non stop comes logically after L’Epreuve des urnes, shot in 2007 during the French presidential campaign.