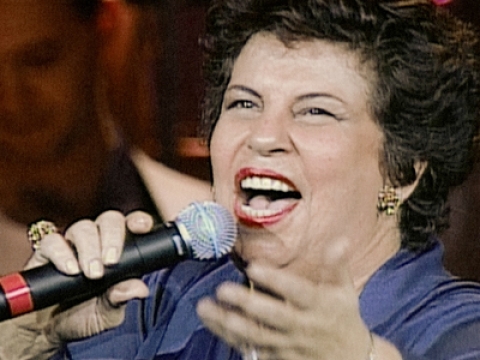 Brazilian singer Nana Caymmi comes from an extremely musical background. It´s the daughter of emblematic Dorival Caymmi, Gilberto Gil’s ex-wife, Milton Nascimento’s muse and a childhood friend of Nelson Freire. Seen as one of the biggest Brazilian singers, was named by journalist Roberto Moura as “the singer among the singers”. A film dedicates to her and to her role in the history of Brazilian music in the last 50 years.