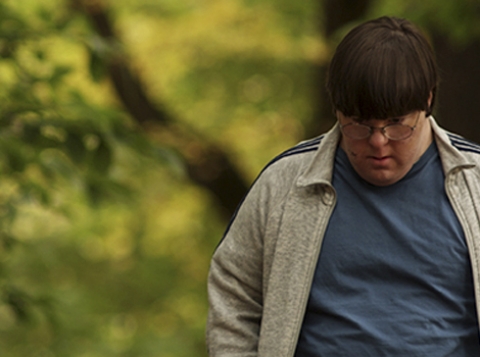 Evan, a young man with Down syndrome, lives with his mother in a working-class American town hit hard by recent economic recession. When he unexpectedly comes into some money, Evan uses it to romantically pursue the beautiful Candy, a barely-employed single mom who is close to being evicted and still mixed up with Russ, her volatile ex-boyfriend.


Was born in State College, Pennsylvania, USA. Currently lives in Los Angeles. He studied Theatre Arts and Film at Cornell University. Completed his Master’s degree in directing at UCLA Film School; his thesis short film, The Replacement Child (2007), was awarded with two student Emmys. Girlfriend is his feature directorial debut.