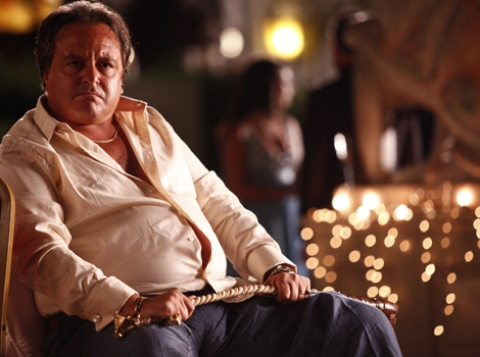 Don Ciccio, "King of Mozzarella" and erstwhile leading producer and seller of the white gold in Italy’s Campania region, has finally met his match: Chinese producers who have the gall to set up a shop nearby and sell their cheese for half of Ciccio´s asking price. With bankruptcy and the Camorra looming, Ciccio triggers a chain of dramatic, tragic and comedic events that affect the lives of everyone around him.