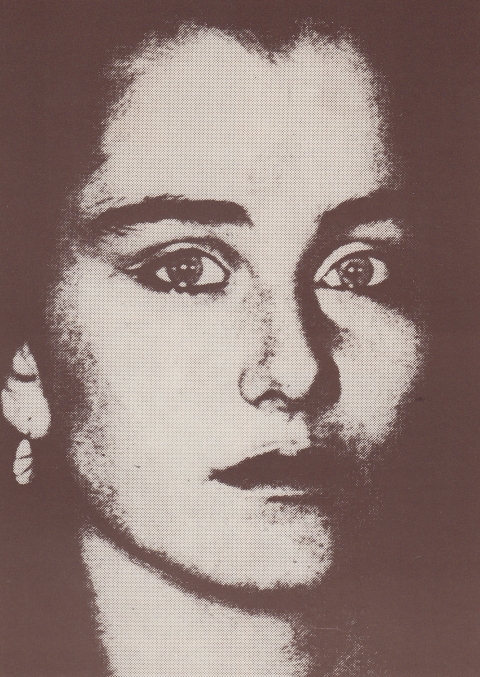 A suicide occurs in a secondary school in the south of Australia at 2:37 - the exact time in the title of the film. The incident gradually reveals the somber side of life for the students involving relationships of love, sexual abuse, family neglect, and nervous disease. The film follows along with six of these students to a tragic end, and all of them have reason to commit suicide. One of the girls has an unwanted pregnancy that may reveal a terrible secret. The captain of the football team is apparently self-assured, yet he seems to experience crucial doubts in relation to life. An outsider has to cope with daily harassment from his adversaries. A beautiful girl faces eating disorders. A model student struggles to win the approval of his parents. And another youngster resorts to drugs to escape his own demons. But who, in fact, took the last step? This is a film based on life events of the first-time director himself.


Born in Canberra, Australia, in 1984. He moved to Adelaide where he attended Rostrevor College and completed his studies at University Senior College. He had to cope with health problems and deep depression because of the suicide of a friend and subsequently decided to make this film that he wrote, directed, produced, and edited, soon after he was 20.