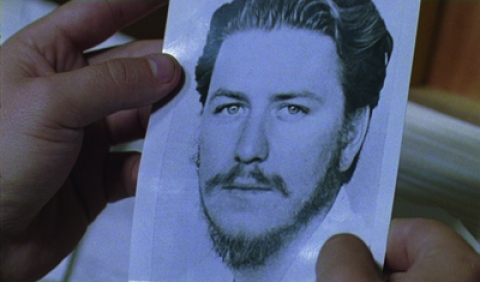 A voyage of a son in search of the memory of his father, killed during the dictatorship in Chile. But it´s also the emotional history of a country that refuses to remember, the intimate diary of a broken family struggling to overcome tragedy, the minimal story of a group of men and women as told by themselves.


Was born in Santiago, Chile, in 1972. Graduated in Journalism and Arts in Chile and worked as a journalist in two Chilean TV stations. In 1997, he moved to Barcelona, where he studied Cinematography and completed his master’s degree in Documentary of Creation. He directed the short film Esmozar (1999), the medium-length documentary Everything Solid (2000-2001) and the feature Trip to Narragonia (1999-2002). My Life with Carlos is his second feature documentary and won The Best Foreign Film Prize at the Gramado Film Festival.