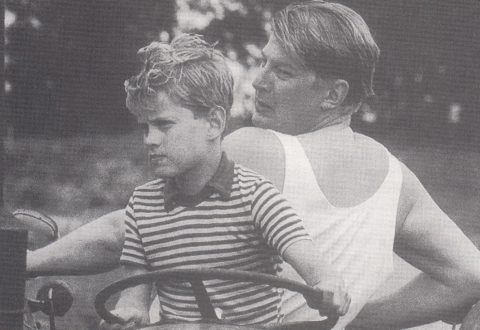 The film follows the lives of three women who are traveling from Malaysia to Taiwan in the same plane. Xiao Jie is a 20 year old girl, who abandons her hometown and goes to Taiwan for the first time to accomplish her dream: to become a pop music star.

Shi Ge, who is musician and manager, seems to be a good start to achieve her ambitions, but Xiao finds out that her new friend’s plans are much different than hers. In her mid 30’s, Xiang Xiang is an air hostess who blames her itinerant work for her messed up love affairs.

She’s hesitating between two boyfriends, although she really desires to be loved by a third man. The last story is about Lily, a florist who, while making a delivery, finds out that her husband has another family. Disappointed, she asks for the divorce and decides it’s time to enjoy life.