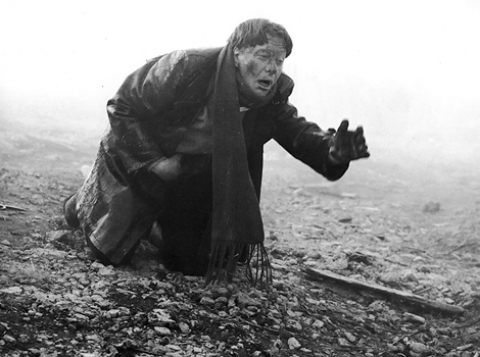 Ivan Lapshin is the chief of the police criminal investigation department in the small town of Uchansk. A man of few words, he does what he has to and does it extremely well. Maybe he is a bit too tough, but he is never indifferent to people. He has friends and now there is a woman he loves. Shot for the most part in the sepia of old photographs, the film was banished from Russian theaters for 14 years because it catches the poverty and confusion of a hard time - the crowded apartment, the beat-up cars, the dreary town and its shabbily dressed people, the outbursts of desperation and nuttiness.