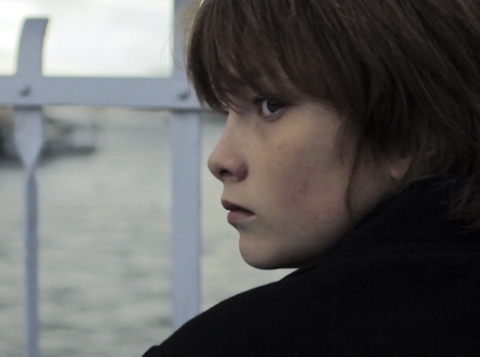 One day in Paris. Three characters: a woman, a man and a child. Though they don’t know each other, they share an insidious feeling of separateness.


After graduating from Fémis film school in Paris, he began directing music videos. In the last few years he has also developed video art projects, directing experimental films and creating installations. He directed the short films Chorus (2004), Contre temps (2005) and Lost You (2008). Days is his first feature film.