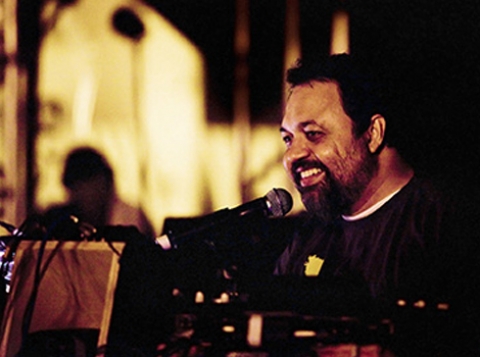 At the age of 34, the drummer and composer Marcelo Yuka was at the pinnacle of success, leading the band O Rappa with his lyrics full of social criticism and a sonority that led them to a special place at the Brazilian pop scenery. But in November 2000, his life changed radically upon taking nine gunshots during an assault attempt in Rio de Janeiro. One of the most active voices on the struggle for social justice ironically became a victim of the urban violence. The documentary follows the musician’s everyday life, revealing his irreverence and his many faces: man, artist, activist.


Born in São Paulo, she has a Master’s degree in journalism by Berkeley University in California. From 1986 until 1996, she worked as a reporter for several publications in São Paulo. In 1997, in California, she worked as reporter, producer and editor in the CNS News program on Channel 25 (Berkeley) and was video and content editor for Streetspace and Looksmart companies. In New York, she studied Digital Video production at NYU New York University and directed a short film If I Go Totally Bananas: The Percussive Life of Cyro Baptista (2002). In 2003, she was awarded a grant by Ford Foundation to make her first feature documentary, A Voz da Ponta - A Favela Vai ao Fórum Social Mundial, which she co-produced, co-directed, photographed and wrote. She founded VideoForum Filmes, an audiovisual project with a social focus. My Brazil is her second feature. She was awarded a grant from the Guggenheim Foundation to make her next documentary.