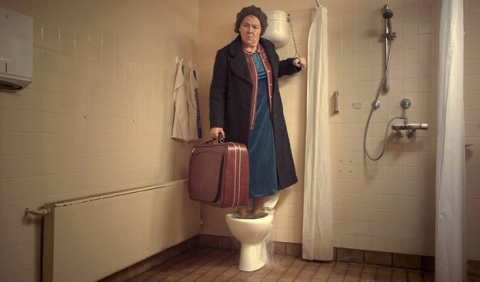 An ambitious filmmaker has his eye on an Oscar nomination despite the fact that his latest film is an absolute flop in his native country, Iceland. At the same time, his energetic and quick-witted mother, Gógó, is diagnosed with Alzheimer’s. With his own troubles suddenly seeming petty, he tries to show her his love by accompanying her on her journey into the night.