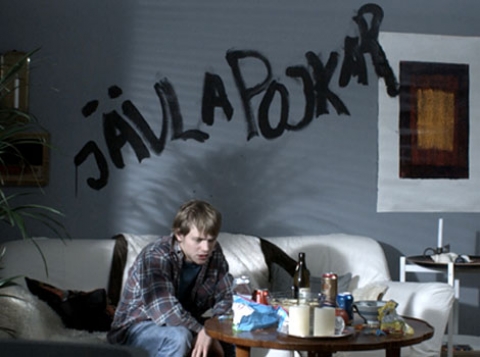 Three families live parallel stories. Birgitta decides to end her apartment lease to move in with yet another man, leaving her son, Simon, without a place to stay. Lina asks for a divorce, which prompts Gunnar to start writing a book on the cruel ways of love and marriage. Ida and Kristoffer share a tragical heritage which they are struggling to break free from.


Studied literary criticism at the University of Baghdad, in Iraq and film directing at the Film Academy in Göteborg. Directed the short films My Father Doesn’t Cry and Soccer Player at Midnight. Bloody Boys is his first full length feature.