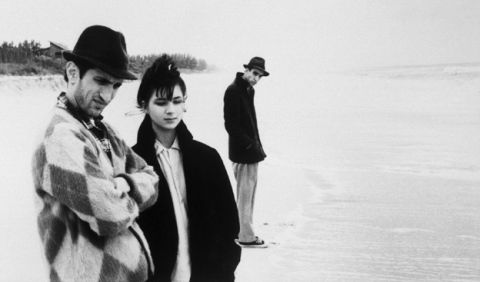 Willie is a Hungarian immigrant who lives in New York. When he receives the unexpected visit of his cousin Eva, who had just arrived from Budapest and is on her way to Cleveland to live with her aunt, Willie treats her with outright hostility and indifference. But a year later, he and his best friend, Eddie, decide to visit Eva. Eventually, the three set off together on a journey from Cleveland to Miami.

Winner of the Caméra d’Or prize at the Cannes Film Festival and the Golden Leopard at the Locarno Film Festival.