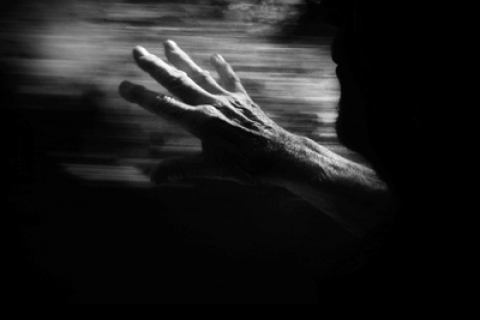 The world of the Portuguese photographer, artist and poet Fernando Lemos ferociously lacks any king of external logic, used to say poet Jorge de Sena. Starting from the photograph of a girl taken by Lemos in an open fair in 1949, he returns to Portugal to meet his model nearly 60 years after. This random situation initiates another journey, that takes us back to his photographic works and into surrealism. The documentary includes testimonials of Sophia de Mello Breyner, António Pedro, Mário de Casariny and Jorge de Sena, friends, close companions and great names of Portuguese Culture.