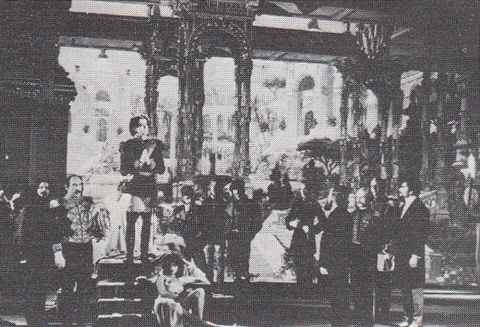 In this sequel to Abbas Kiarostamis Ten, Mania Akbari, the leading actress of the film, again drives a car and talks to her son, her sister and other people. Her situation in this sequel differs because Mania is suffering from cancer. As the disease progresses she’s unable to drive. So she sits in the back of the car and the conversation continues. She becomes weaker through her illness and unlike Ten, the camera for 10+4 has to follow her wherever she goes. This is a totally new experience in which the director is being directed by her cancer in the process of making the film.