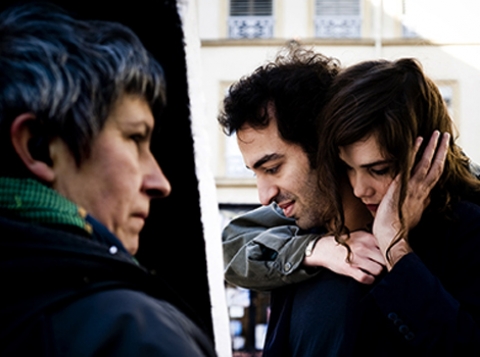 Recently separated Charles and Carmen are part of a confused group of friends in their early twenties intertwined in a communal living. This group of hardcore romantics walks a tightrope between idealistic adolescence and realistic adulthood, on one hand partying through the night, and on the other rushing to stop the police from evacuating an immigrant squat. At this protest, Carmen meets Hussain, an Afghani poet who is studying in France illegally, and the two embark on an intense affair. But as Hussain’s impending deportation threatens to separate them, the emotionally heightened Charles remains close.