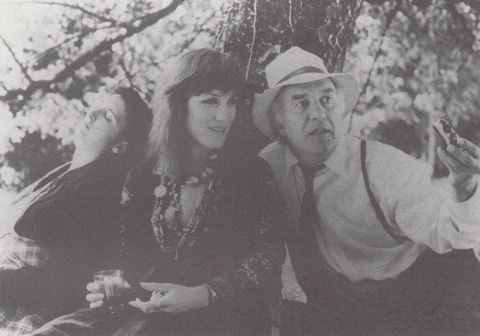 The main characters are desire, anguish, and a compulsion for buying. In a supermarket, consumers spend all of the time filling their carts and can not leave. Some curious episodes occur during this period of reclusion. The outside world appears mediated by computer-like machines, cameras, and telephones. The music was composed by Wim Mertens.


Founder of the Minute Festival. His first feature Here We Are Waiting for You (1999), was shown at the Gramado Film Festival and won the Grande Cinema Brasil prize. Nem Gravata, Nem Honra is his second feature.