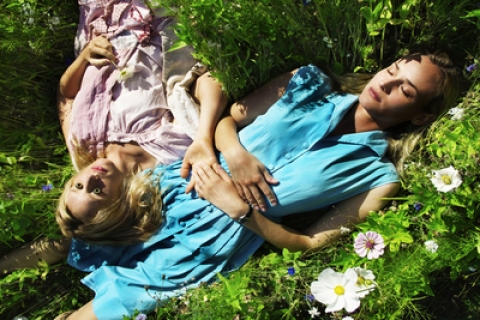 Lily is like no other girl. Uninhibited and free-spirited, she lives in the moment and allows no one to tell her what to do. She has her own world in which she lives in harmony with nature. Her elder sister, Clara, had left home a long time ago to get married and live her life in a big city. When their mother dies, Clara has to come back home to manage the inheritance and her little sister Lily, who is unable to take care of herself.


Actress, director, writer and cinematographer. Since 1983, she works as an actress for cinema and TV series. Directed the short film Noël en Famille (1998) and the feature film Frankie (2005). Lily Sometimes is her second feature film as a director.