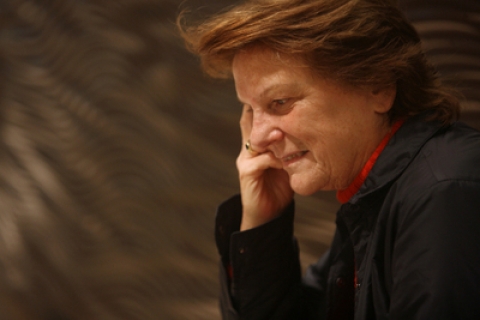 Liliana Cavani, a Woman in Cinema

Liliana Cavani, a Woman in Cinema

The work and life of iconic Italian director Liliana Cavani. Starting from the beginning of her historical and investigative documentaries for RAI, passing through films such as The Night Porter (1974), her recognized masterpiece, and Francesco (1989), she talks about the developing process of her filmography. A portrait of a strong and passionate woman who never resigned to include her critical points of view in all her film works. Doing so, she was able to leave her trace in the golden years of Italian cinema.


Was born in Sardinia, Italy, in 1977. Graduated in Movie Directing in Rome and directed the short I’m Alice, part of the collective movie Bambini (2005, 29th Mostra). He has also directed the docufiction Wasn’t Spain Catholic? (2007) and the feature Suspended Hours (2008, 32nd Mostra).