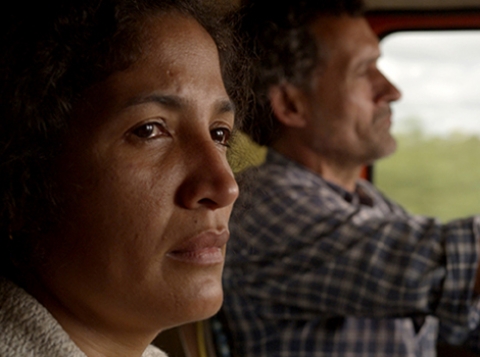 "Parris Island, 1967. Senior Drill Instructor Gunnery Sergeant Hartman harshly prepares a new group of Marine Corps for combat during basic training. Amongst them are Private Joker, Private Cowboy and the overweight and clumsy Private Gomer Pyle, who is soon a target for Hartman’s demanding fury. Pyle is slowly ostracized from the rest of the group, but the bullying he endures will have serious consequences. By 1968, the group is ready to reach adulthood while serving in Vietnam. Based on Gustav Hasford`s novel The Short-Timers.

The first chapter is again a typical Kubrick ballet of exaggeration in order to highlight a truth – the brainwashing of young men and their abuse in order to turn them into a “weapon of death”. This is a film about all armies and all wars.
"