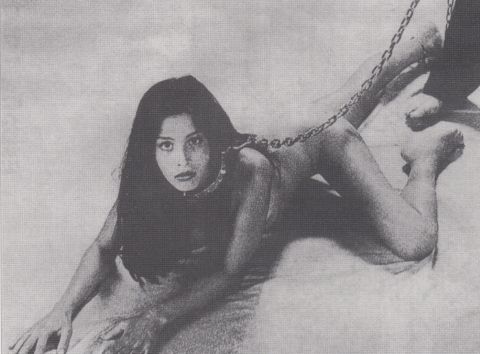 "Humbert Humbert, a British professor of French Literature, moves to New Hampshire in order to have a tranquil summer before his professorship begins at Beardsley College. He soon finds a room for rent in Charlotte Haze’s house. Charlotte, a sexually frustrated widow, soon develops feelings for Humbert and he eventually marries her. But little does she know that his true object of desire is her teenage daughter, Lolita. Vladimir Nabokov adapted his own novel, one of the 20th century’s most praised literary works, to the screen.

It is a film foremost about Humbert Humbert and not about the girl Lolita. Academic and material achievements count as nothing when sexual obsession takes over – a theme that Kubrick would return to in Eyes Wide Shut (1999).
"