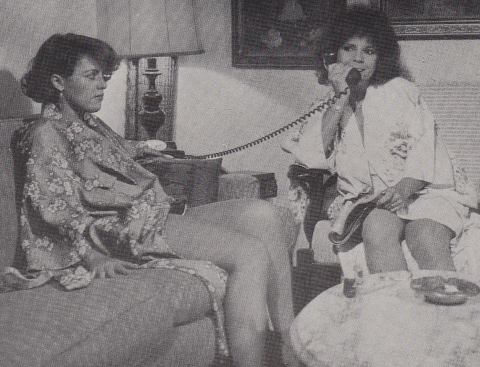 "A slave named Spartacus leads a freedom revolt against a gladiator school. The mutiny spreads across the Italian Peninsula and Roman Senator Gracchus plans to have Commander Marcus Publius lead an attack against the slaves. When Glabrus is defeated, his mentor, General Marcus Licinius Crassus, leads his own army against the rebellion. Spartacus and his troops must turn north and must face the Roman Empire. Based on the novel by Howard Fast.

Kubrick’s brilliance shines through despite replacing another director without having full control over the movie. “I am Spartacus” is the moment many in the audience will never forget.
"