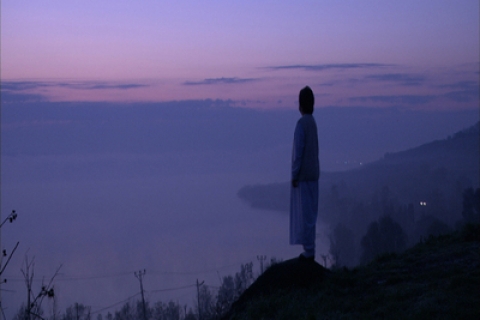 A day in the life of a Turkish family. After his mother’ suicide, Mazhar, who was exiled in France for 12 years, comes back to Istanbul. The reunion with his sister Neslihan is painful. After the funeral, they decide to find and tell their father about the death of their mother. Since their separation, their father Erol lives confined on an island. During their discussion that is full of both confessions and blaming each other, the family’ whole past resurfaces and all their unspoken secrets unfold.


Was born in 1980 in Istanbul. He has studied Communication, Film and German studies in Turkey, France and Germany. There is his first feature film.


Was born in 1984, in Istanbul, Turkey. He studied Film and Literature in France and Austria. With Kurtulus, wrote the awarded novel Citizen Berzins. There is his first feature film.