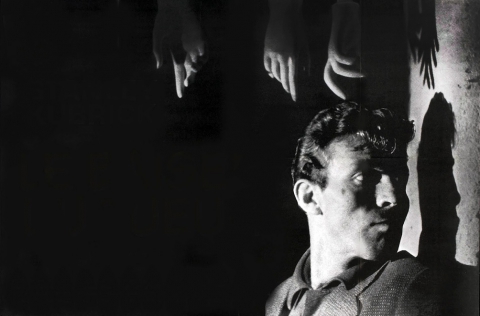 "Davey Gordon is a washed up boxer attracted to Gloria, a dancer. In the night where he loses an important fight, Gloria is nearly raped by her boss, Vincent. Davey manages to intervene on time but Vincent could return at any moment.
Kubrick’s love for photography and his many years of practice in this field came to fruition in this early “film noir”, where he plays effectively with light and shade and shows great skill as a cinematographer.
"