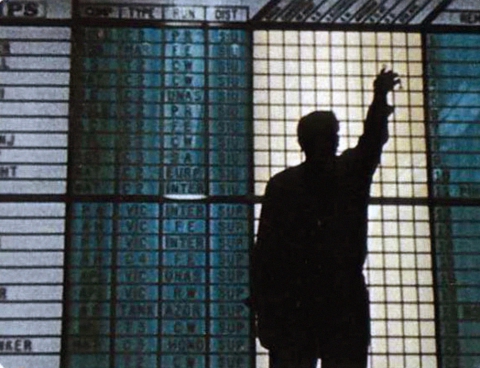 "This short documentary made for the Seafarers International Union was Stanley Kubrick’s first work in color.

This was an early “job”, a work for hire, well executed.
"