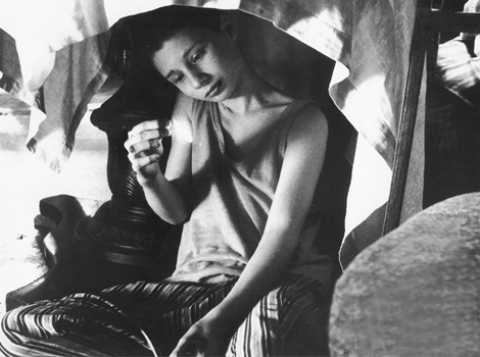 The film is set in the 1950`s, in the atmosphere of the "affair of the doctors" under Stalin. When a KGB plot leads to a General`s arrest, he flees only to be caught at the train station. En route to a Gulag, the General winds up being taken to the country house of the dying Stalin, where officers beg him to save their leader. The film was selected competition at the Cannes Film Festival.