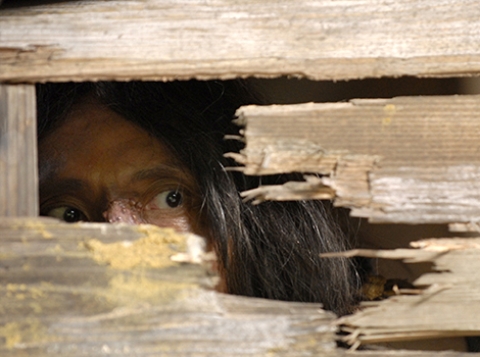 The film features ghost stories written by award winning modern Japanese writers Yasunari Kawabata, Osamu Dazai, Akutagawa Ryunosuke and Saisei Muro. In Tsukamoto’ The Whistler, a woman is jealous of her younger sister because of love letters she receives. Lee’ The Nose is the story of a medieval monk who accidentally causes a boy`s death. In Ochiai’ The Arm, an aging man becomes obsessed by a beautiful young woman, asking if he can borrow one of her arms for a night. In Kore-Eda’ The Days After, a man and a woman are visited by their dead son. But is it really him?