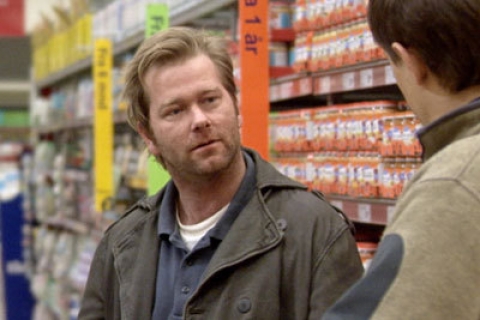 A family - father, a mother and their son - is looking forward to go on vacation. On the way they experience an accident, and their lives are suddenly and unexpectedly turned upside down. This is a story about a father and his son’ journey through a landscape of sorrow, after they tragically lose the one person they love the most. The mother was the “glue” that kept the family together, and without her they feel like they have to make a new start, a situation that exhausts them both.


Was born in 1970. He was educated at Dramatiska Institutet in Stockholm, Sweden. Since 2002, he directs commercials and short films. He directed the short films Et Sikkert Opplegg (2001) and Pappa (2004). Together is his feature film debut.