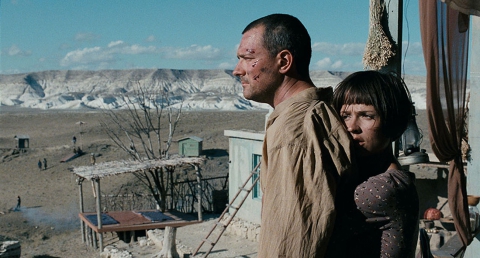 Waiting For The Sea

Waiting For The Sea

Captain Marat is rather lucky and successful: he has a young beautiful wife, a high-speed seiner, an amicable crew. But once he finds himself in a storm and loses everything. Having been to prison for several years after his ship and crew perished, Marat returns to the small town and decides to restore his ship. On the way to the sea he must find faith in himself, new friends, a new life and love.