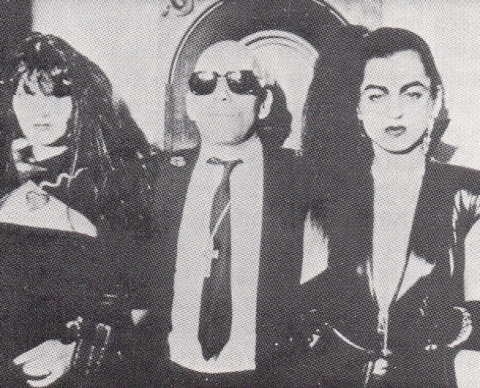 A young psychiatrist ventures into a lone voyage to fight his depression. On the sea he records stories of people departed from this world prematurely, while what awaits him on the shore is the ultimate irony of life.