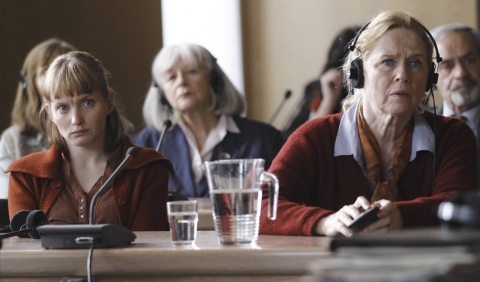 "Europe 1990, the Berlin wall has just crumbled. Katrine, who was raised in East Germany but has been living in Norway for the last 20 years, is a “war child”; the result of a romantic relationship between a Norwegian woman and a German occupation soldier during World War II. She enjoys a happy family life with her mother, her husband, daughter and granddaughter. But when a lawyer asks her and her mother to witness in a trial against the Norwegian state on behalf of the war children, she resists. Gradually, a web of concealments and secrets is unveiled."