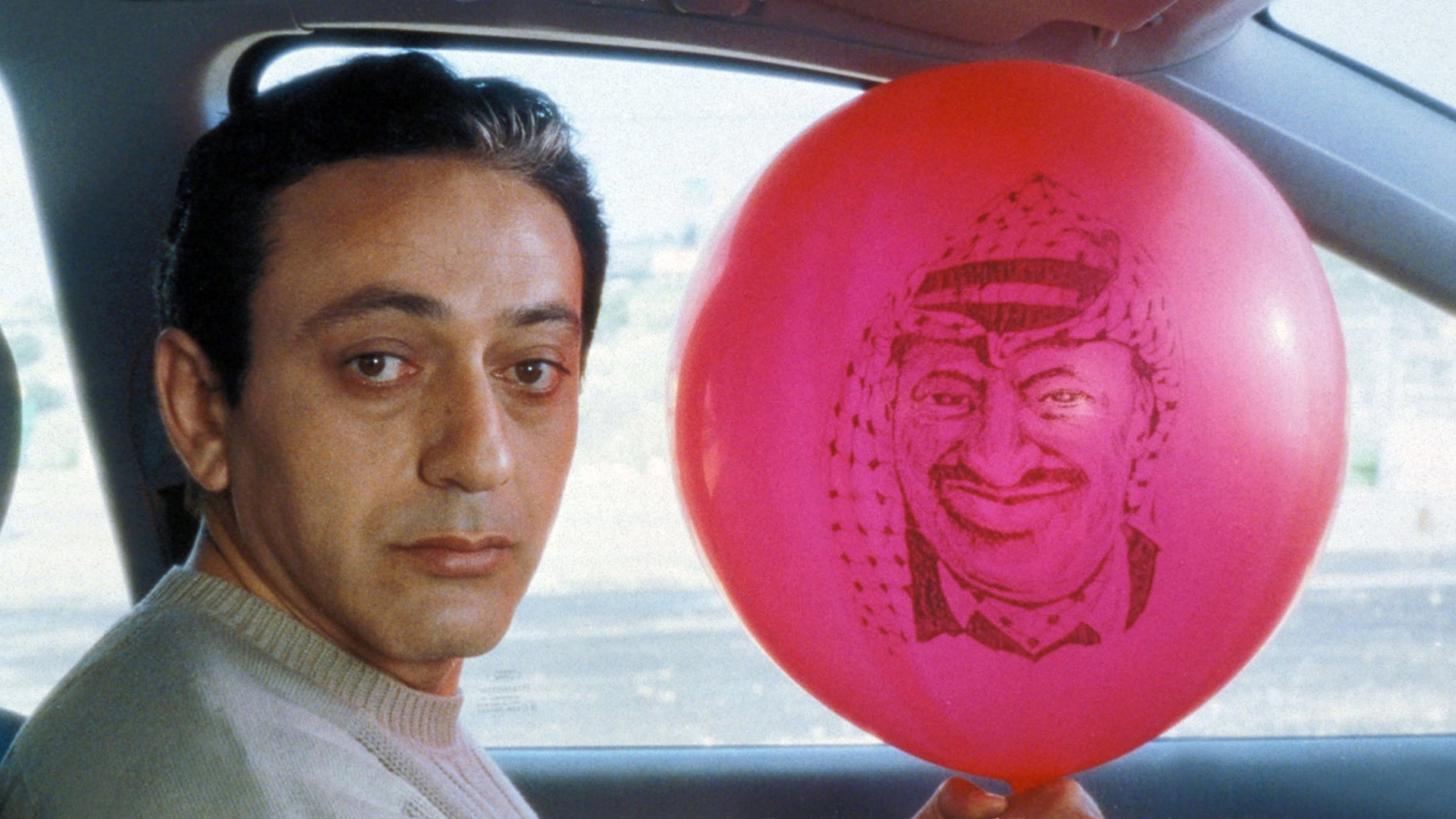 The action takes place in mythical Nazareth, the largest urban Arab conglomerate in Israel, with some 60 thousand inhabitants of which some 33% are Christian. Although apparently normal, the city is seething. With his company going bankrupt, a man decides to assume an attitude and put an end to the petty day-to-day bickering that make his life sheer hell. This man is the father of E.S., the main protagonist of the film (the initials are those of director Elia Suleiman, who is also the main actor). E.S. lives in Jerusalem and is having a love affair with a woman who lives in Ramallah. There is an Israeli barrier between the two. He is to endeavor to use his time as best he can, divided between demands from a sick father and his distant love.

Winner of the Jury Award at the Cannes Film Festival of 2002.