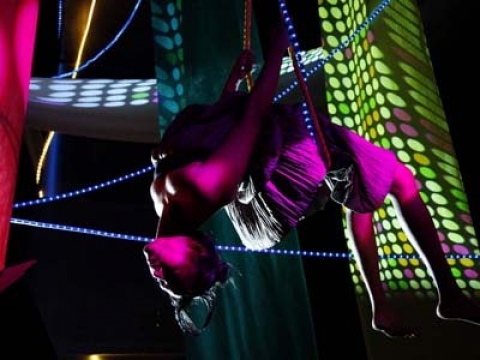 A computer teacher, his black magician grandfather and a cyber-creature promote a series of pre-destined rendezvous, both online and offline, over the shreds of mnemonic time and space.


Was born in Kerala state, India, in 1976. Studied filmmaking in Calcutta and London. Two of his films have recently been acquired for permanent archive at the USA Library of Congress. His short movies are Palace of the Winds (2004), Video Game (2007) and A Flowering Tree (2007).