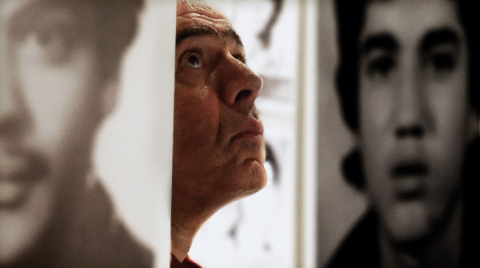 Through the stories of Assaad Shaftari, a former high ranking intelligence officer in a Christian right wing militia, responsible for many killings during the Lebanese Civil War, and Maryam Saiidi, the mother of Maher Kassir, a missing young communist fighter who disappeared in 1982, the film digs in the war wounds and asks if redemption and forgiveness are possible.